Our 2022 running season got off to a good start in all respects apart from the weather because Storm Eunice had just been and gone and Storm Franklyn was hot on its heels. On the first day we took the precaution of running a pre-service 'line check' train conveying people ready to tackle rogue trees with chainsaws if necessary but, fortunately, nothing untoward was discovered. As the week progressed the weather went through a changeable phase and then turned out to be rather pleasant for the weekend of 26/27 February. 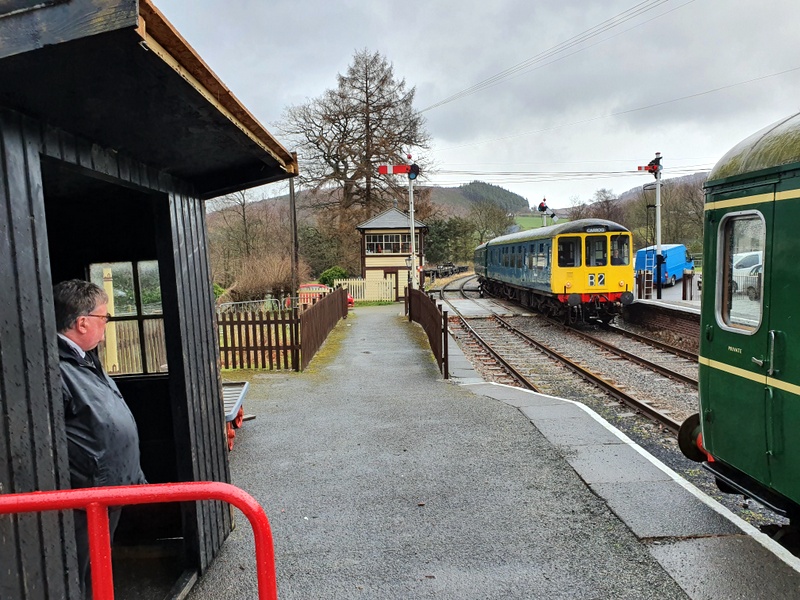 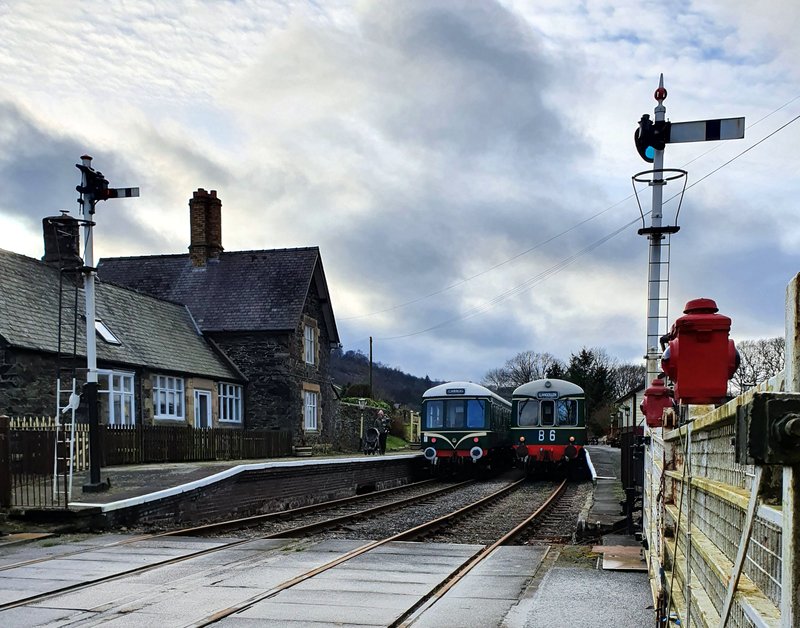 The weekday services were provided by the Wickham class 109.


Some information about the work that has been carried out at Pentrefelin and Butterley can be found in the unit-specific work sections below.


The bodywork repairs continued with the sanding of some more doors.


In the cab a lot of work was required to fit the destination box which can be seen from the inside, and the outside, of the vehicle in the following pictures... 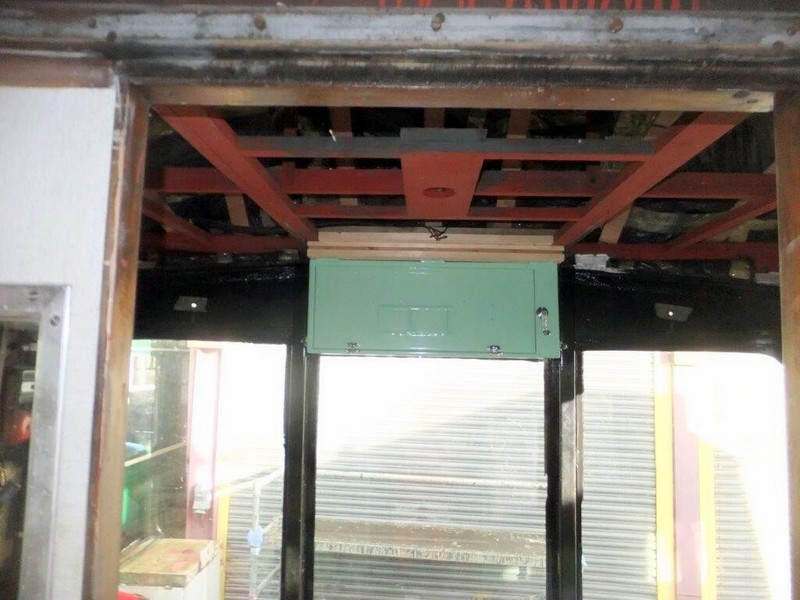 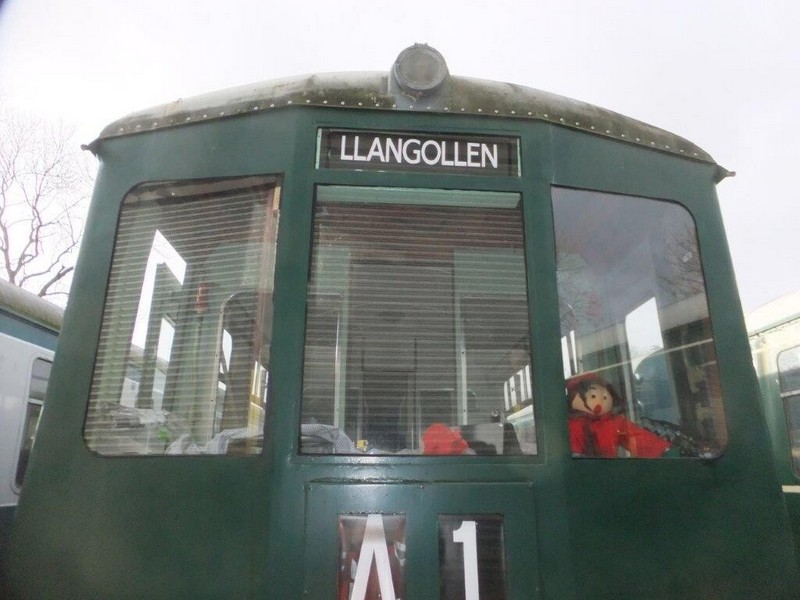 
Thanks to Allen Chatwood and John Joyce for supplying the pictures.


With the start of our 2022 running season only just around the corner, the class 109 Wickham unit was taken for some trips up and down the section of line between Llangollen Station and Berwyn Tunnel on Sunday 6 February in order to test its recently-rebuilt no. 1 engine under load. 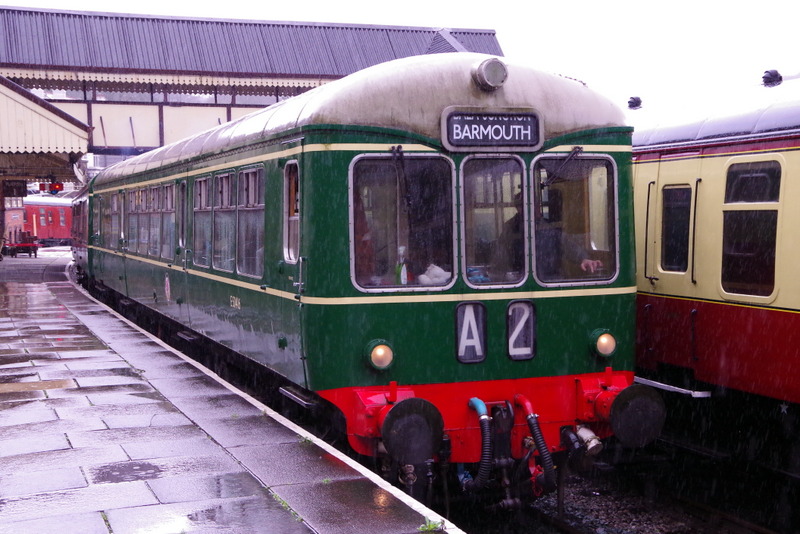 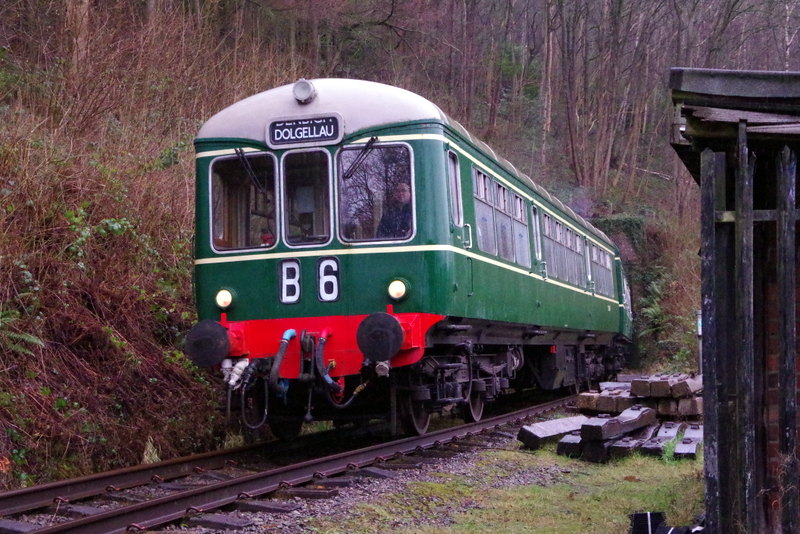 Several group members went for the ride in return for the 'fare' of cleaning cloths/materials/tackle and the ability to use them amidst moving scenery... 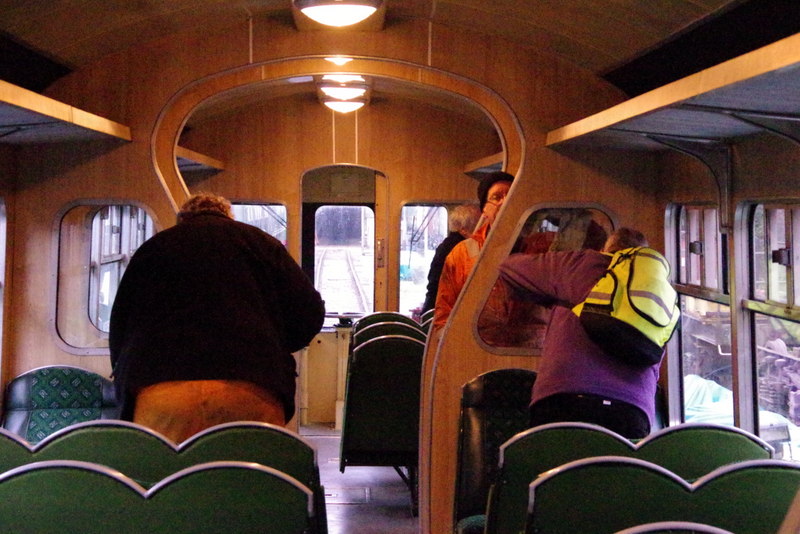 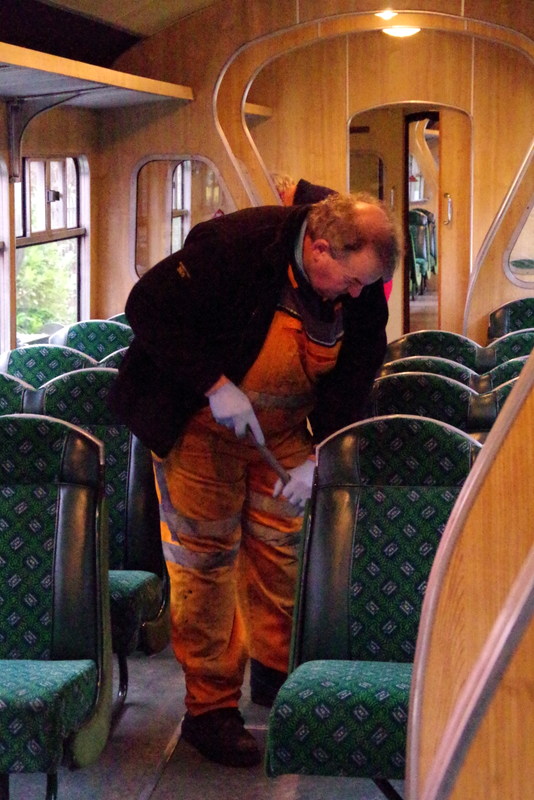 By the end of the mission the no. 1 engine had passed its test and the inside of the unit was much improved thanks to the efforts of the 'passengers' and an attention to detail such as the cleaning of the aluminium window frames as shown by the following 'before' and 'after' pictures... 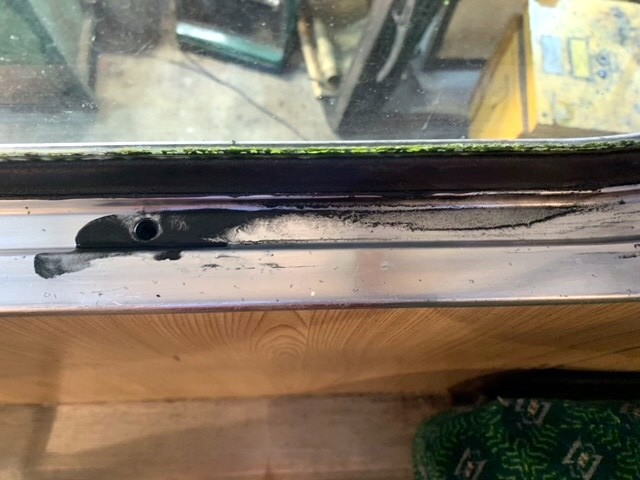 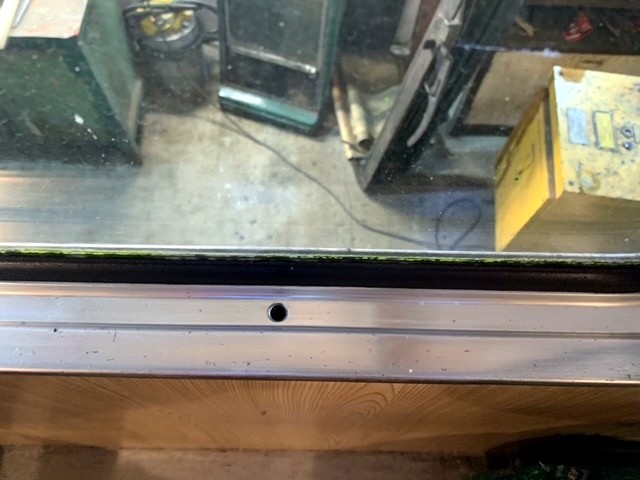 
Some information about the work that has been carried out at Pentrefelin and Butterley can be found in the unit-specific work sections below.


The unit was refuelled and its floors were mopped to prepare it for service. 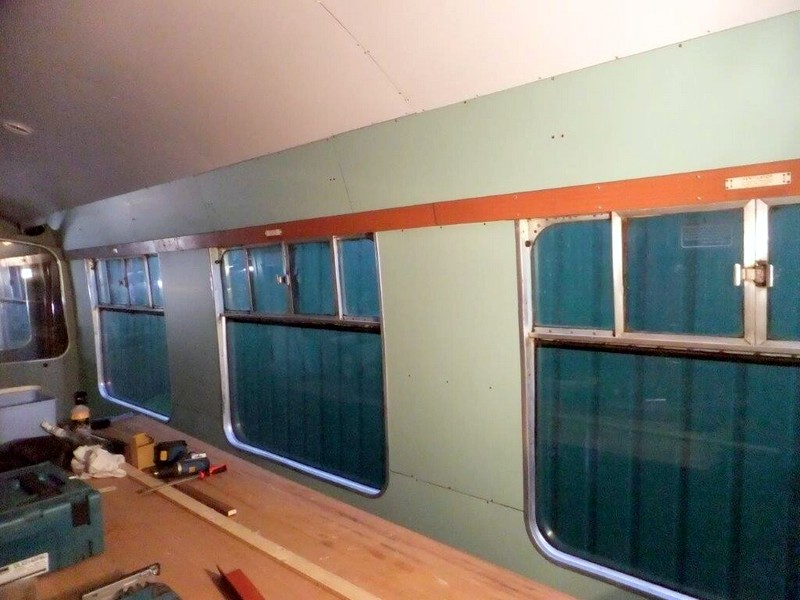 and the new wall panel with the pass. com fitted... 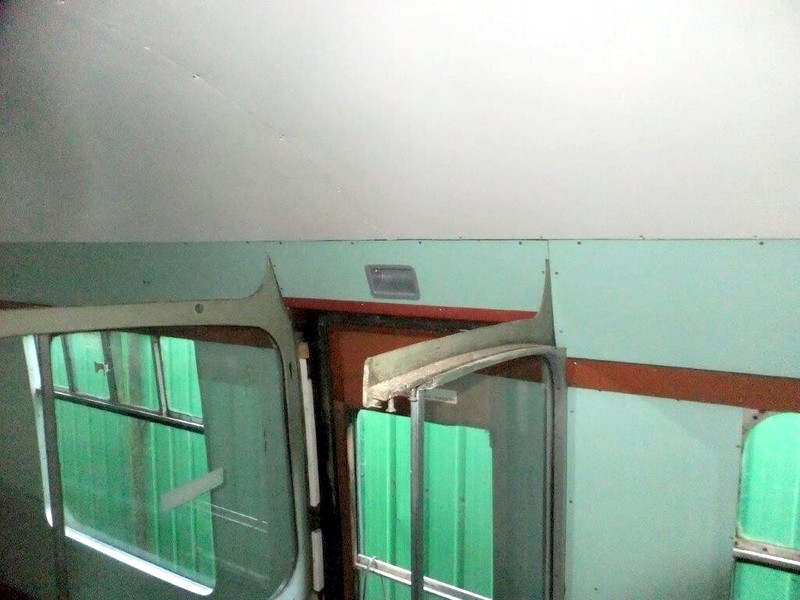 
The 'C' exam was progressed with the changing of oils, filters, greasing things etc.


Much time was spent getting the rest of the doors to work properly and then dealing with the resultant bare metalwork and woodwork with primer, undercoat etc.


The doors saga continued with two more coming off for attention to locks, scissors and so on. After those there will only be two more passenger doors and the guard's doors to process so there is some light at the end of the tunnel!


More bits of timber were cut and fitted in the centre compartment for the new wall panel joints to fit to. A ceiling bead that had been painted as a homework project was fitted, and the remaining unpainted shaped beads were sanded to fit around the metal handrail posts and are now away to be painted. A coat of varnish was applied to the under timber where the wall panels above the sliding doors overhang the lower walls.


Thanks to Robert Bettley-Smith, Allen Chatwood and Mike Martin for supplying the pictures.