Since the previous report all of the railcar services have been operated by the hybrid class 104/108 unit (consisting of class 104 power car no. 50454 and class 108 trailer car no. 56223) except on Sunday 10 October when the class 108 was used so that the hybrid unit could be given a good clean (inside and out) and receive a repair to one of its windscreen wipers.

The following photograph shows the hybrid unit at Carrog on Saturday 9 October. The timeless scene could well have been in the 1960s provided nobody can spot a digital watch, mobile phone or any other modern-day giveaway! 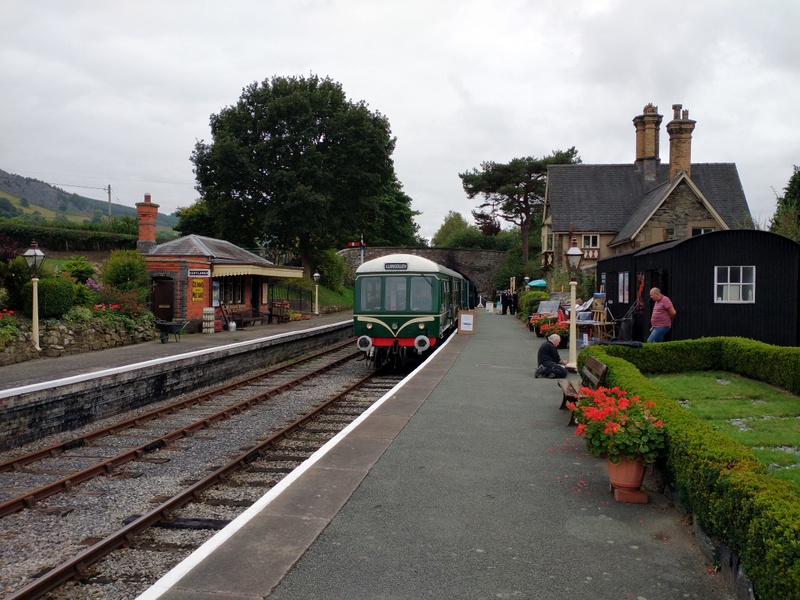 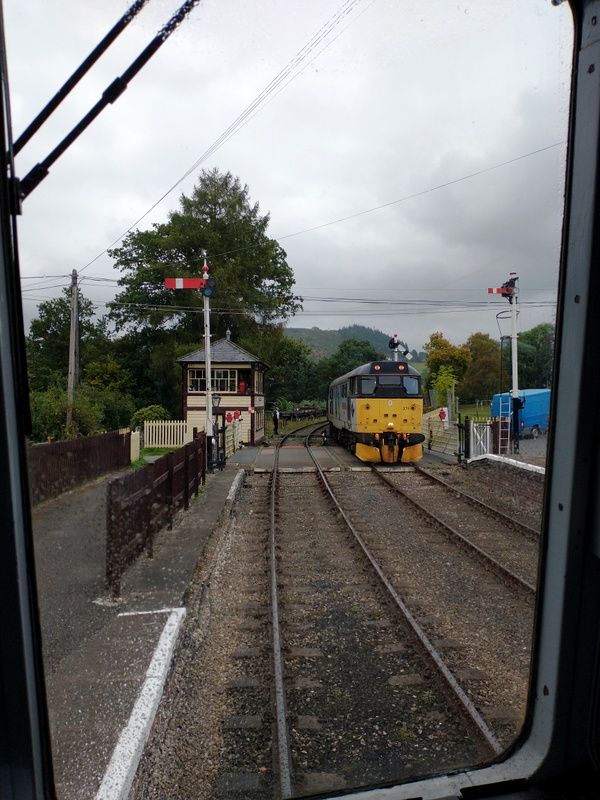 Good progress was made with the installation of the wall panelling such that the rear compartment wall on the secondman's side was completed. A trip to the stores then uncovered the filler pieces that fit above the windows and under the luggage racks and, after sorting them out, some were fitted into place... 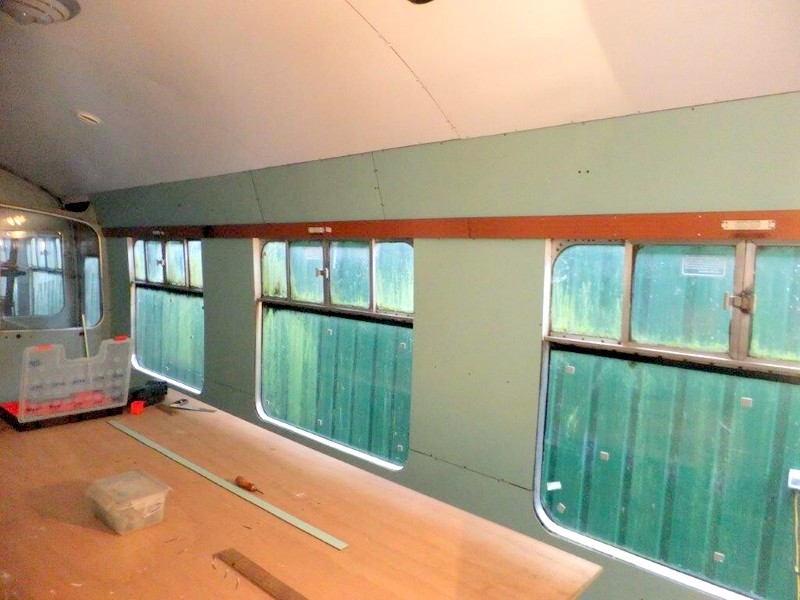 The following picture, which shows the rear compartment with one filler piece fitted and one missing, provides a 'before and after' view.... 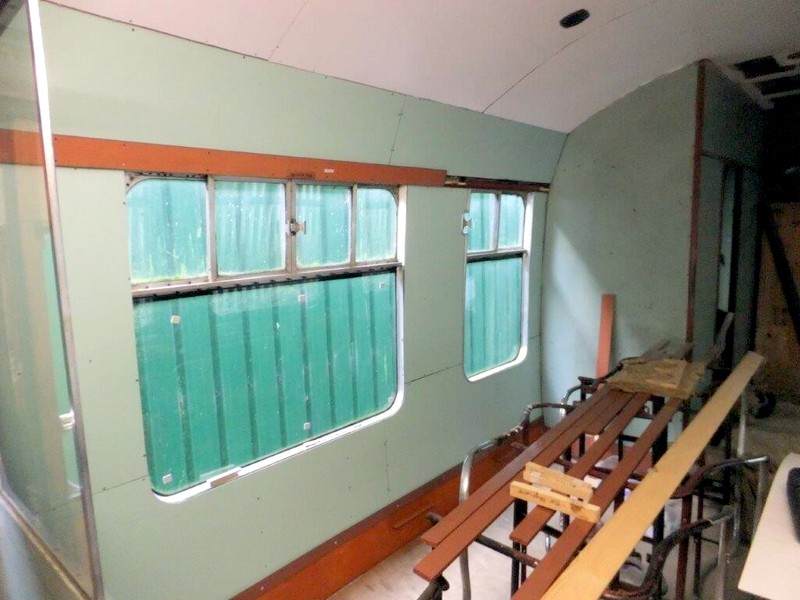 The lower section of wall in the rear compartment was painted with brown gloss.


Further dismantling of the faulty no. 1 engine, which had developed a knocking noise, revealed the nature of the broken crankshaft... 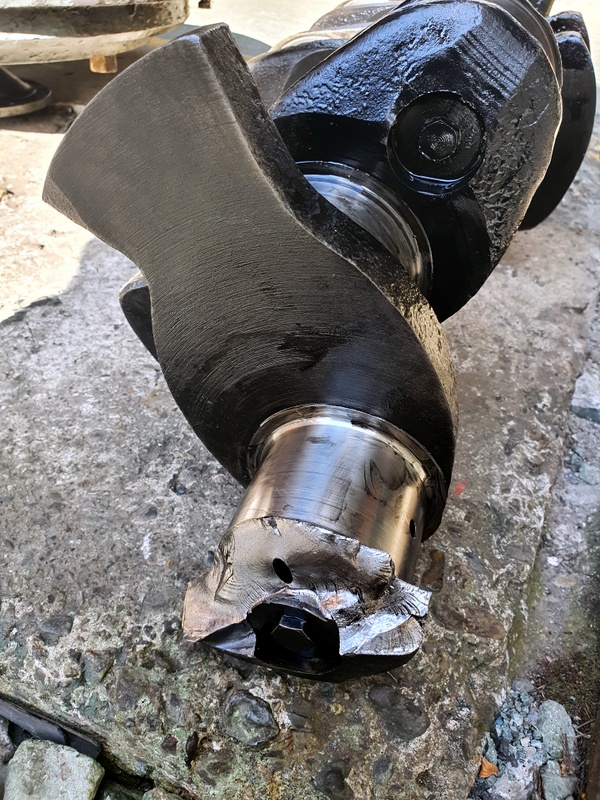 It was fortunate that the crankshaft had broken in a place that was supported by a big end bearing and that the timing mechanism continued to be driven correctly with everything running in phase. Had that not been the case it is likely that a catastrophic engine failure would have occurred.

A replacement crankshaft has been obtained... 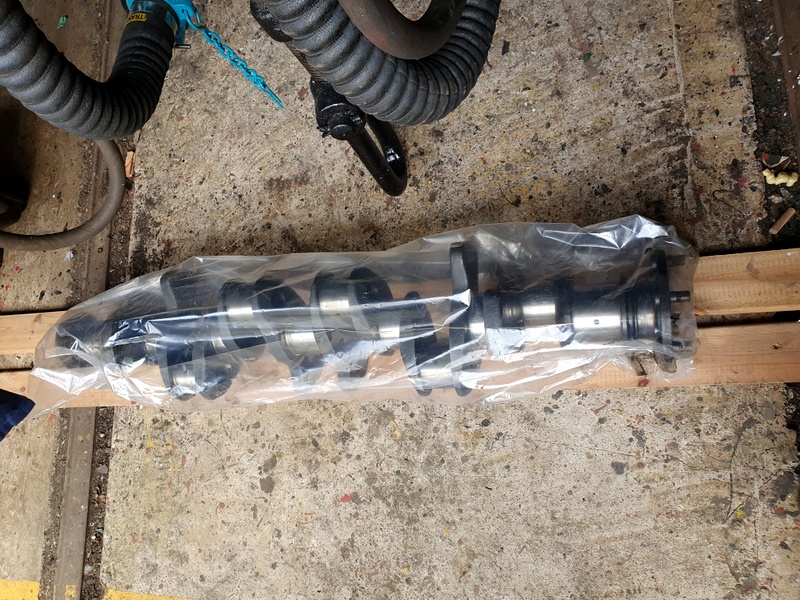 It will require machining and the required gaskets and bearings will need to be sourced before a start can be made on rebuilding the engine.


This may come across as a case of deja vu because the restorations of the class 100 trailer at Butterley and the class 105 trailer at Llangollen have reached the stage at which they are both having wall panels fitted. Not only that but two members of the team doing the work operate on both sites so they are now becoming well practised at this particular sport!

On the class 100 the secondman's side of the 1st class section has now been completed... 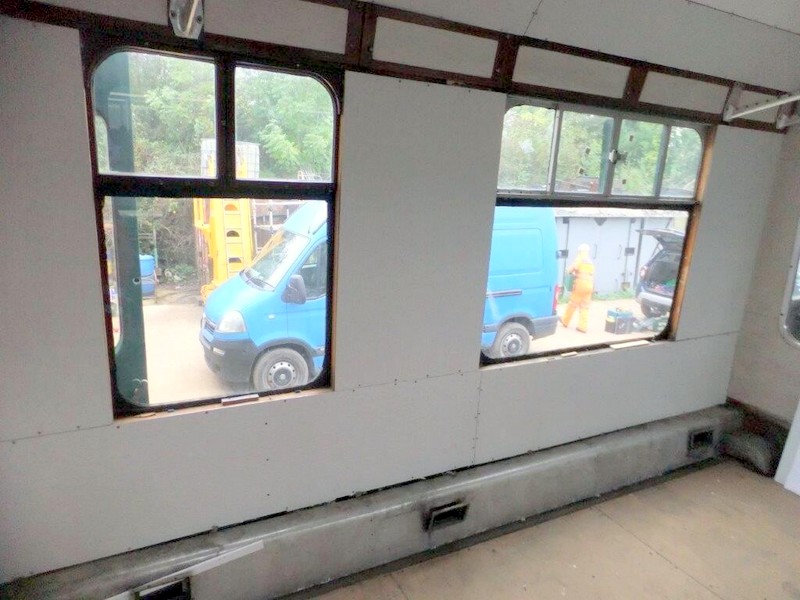 The job including the cutting and fitting of timber supports to the metal uprights so that the wall panels had something to fasten to.


Thanks to Allen Chatwood, John Joyce and Martin Plumb for supplying the pictures.